How Long You Sleep and Cognitive Decline

I’m often asked what supplements I recommend for optimal health. Seeing the anticipation of some cosmically profound secret, people are often surprised and disappointed when I say “sleep.” Sleep is powerful on so many levels in terms of health outcomes. Sleep quality and duration impact inflammation, what and how much we eat, hormone balance, decision-making, mood states, and much more.

An interesting report on sleep recently appeared in the American Medical Association Journal called JAMA Network Open. The scientists behind the study sought to investigate the association between sleep duration and cognitive decline. They analyzed data from 20,065 total participants in two studies, one in the United Kingdom, The English Longitudinal Study of Ageing (ELSA), and one in China, the China Health and Retirement Longitudinal Study (CHARLS). The ELSA sample included people 50 years or older and the CHARLS sample included people 45 years or older.

Sleep duration was assessed in interviews with study participants. While participants were asked open-ended questions, they were ultimately divided into seven groups of sleep duration: ≤4, 5, 6, 7, 8, 9, or ≥ 10 hours per night. In terms of cognitive status, both groups evaluated memory, executive function, and orientation via specific tasks or tests. Data was collected over multiple years in both groups, and this study compared baseline data to follow-up data in later years that included at least one measurement of cognitive function.

An interesting finding was revealed: an inverted U-shaped association between sleep duration and cognitive function, depicted in the graphs below. 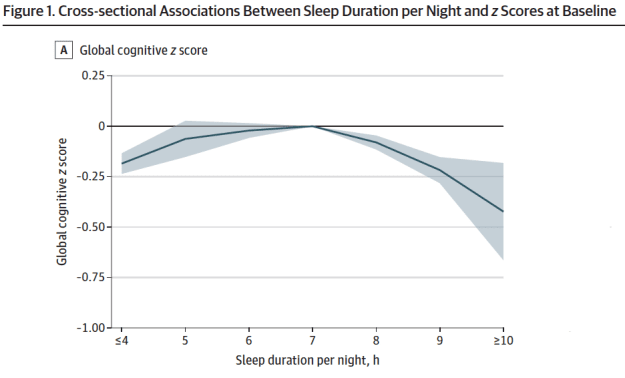 This inverted U shows that the extremes of sleep duration (≤4 or ≥ 10 hours of sleep per night) are associated with lower global cognitive function when compared to sleep durations closer to 7 hours per night. The 7 hour group was sed as the reference.

Analysis showed statistical significance of the association between extreme sleep duration and lower cognitive function at baseline and faster cognitive decline upon follow-up assessments. This finding was consistent in both the group in the United Kingdom and the group in China.

Because the researchers assessed several aspects of cognition, they were able to determine that memory was the main cognitive domain affected by sleep. This is important because “memory impairment is the core symptom of dementia and can be considered a factor in the conversion from mild cognitive impairment to dementia.”

From looking at this study, we can see that the right amount of good quality sleep is fundamentally important in preserving brain function as we age. 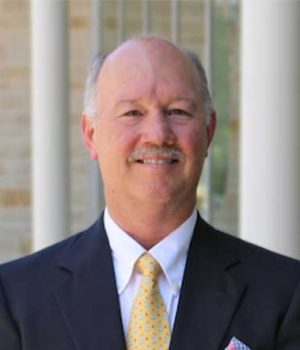 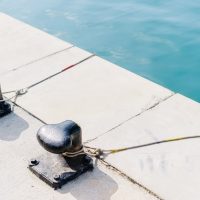 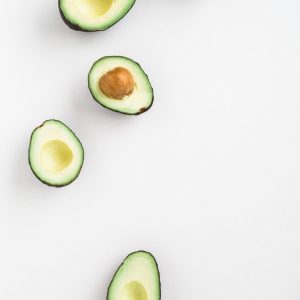 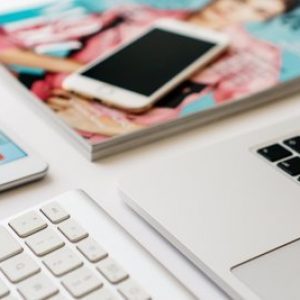 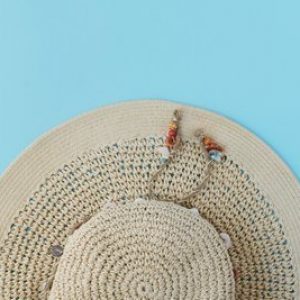 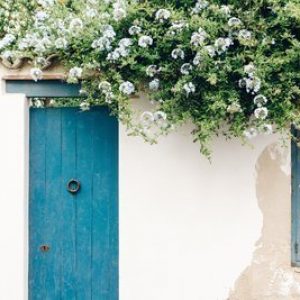 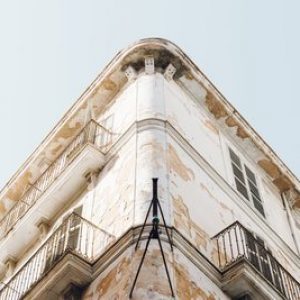 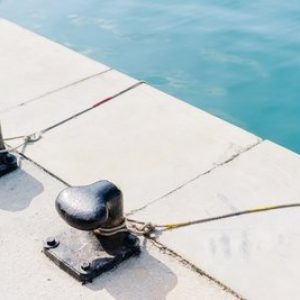