The Effects of Hashimoto’s Hypothyroidism on Brain Health

The Effect of Hashimoto’s Hypothyroidism on Brain Health

Do you need to take the Leaky Brain Challenge? Read on to find out.

The most disturbing thing I see in regards to Hashimoto’s is that although people’s TSH may be managed with thyroid hormones, their immune dysregulation goes unchecked. This leaves other areas of the body vulnerable to attack, the most profound being the brain.
There are three ways Hashimoto’s can affect the brain. First, many people with Hashimoto’s also have an autoimmune attack against their nervous system. On a blood test this can be identified by positive antibodies to neurological tissue. Second, unrelated to an autoimmune attack against the nervous system, the inflammatory response generated by Hashimoto’s can activate the brain’s immune system, hence promoting inflammation in the brain. Third, Hashimoto’s can lead to low thyroid hormones, which are necessary to dampen the brain inflammation caused by the previous two factors.

Unfortunately, it is very common to see advanced brain degeneration in long-term, unresolved Hashimoto’s cases, with the most common symptoms being depression (from decreased firing of the frontal cortex), fatigue (from brain fatigue due to neurodegeneration), and brain fog (from brain inflammation).

True, these are also symptoms of hypothyroidism, but in some cases, particularly when the condition is long standing or still persistent despite successful management of thyroid levels, the impact of an unresolved thyroid condition on the brain should be investigated.

The brain is made up of two types of cells: neurons and microglia cells. Neurons are responsible for communication within the brain and everything we associate with brain activity, such as our intelligence, emotions, and the ability to automatically breathe, digest or maintain a heartbeat.

The microglia cells are the brain’s immune cells. It’s their job to react to foreign invaders, clean up debris and plaque, and dissolve dead neurons. The microgia are necessary for optimal neuronal communication and healthy brain function.
Although microglial cells function as the brain’s immune system, they are unlike the immune system in the rest of the body. When a virus or bacteria invades your body, the body’s immune system orchestrates a complex and multi-faceted response. For instance, once an antigen (a foreign invader) is successfully dispatched, the immune system’s T-suppressor cells call off the attack and send the troops home.

Not so with the brain’s immune system. If an antigen makes its way into the brain, there is no complex orchestration, but rather an all-out assault by the brain’s microglial cells on the invader and, as a consequence, inflammation and degeneration of surrounding brain tissue. What’s worse is that there are no T-suppressor cells to call off the attack, and the glial cells, in their unrestrained assault, create brain inflammation and chew up brain tissue in a degenerative cascade.

HASHIMOTO’S IS A DOUBLE WAMMY FOR THE BRAIN

Unfortunately, Hashimoto’s activates microglia cells in two ways. First, thyroid hormones are integral to brain health, and Hashimoto’s can lead to low thyroid hormone status. Thyroid hormones dampen over-activity of the microglial cells, thus preventing or slowing down this cascade that causes inflammation and degeneration in the brain.

So failing to address the autoimmune attacks of Hashimoto’s is a double whammy on the brain — the inflammation caused by Hashimoto’s increases microglial activity, while low thyroid hormone status fails to adequately dampen the microglial cells.

THE EFFECT OF HASHIMOTO’S ON THE BLOOD-BRAIN BARRIER

Unfortunately, the blood-brain barrier can develop “leaks” for a variety of reasons, including poor blood-sugar stability (particularly insulin resistance), chronic stress, chronic inflammation, poor gut health, poor diet with unhealthy fats, and unchecked autoimmune activity, such as Hashimoto’s disease (alcohol and high homocysteine are other recognized factors). If you are familiar with leaky gut, then you’ll understand leaky brain, as both the gut and the brain are immune barriers vulnerable to the same problems.

When the blood-brain barrier develops leaks, bad guys get in, the microglial cells go nuts, and a whole lot of brain tissue gets chewed up. This creates inflammation, which in felt in some as “brain fog,” and leads to accelerated brain degeneration.

How do you know if your blood-brain barrier is leaky? A simple and easy way to find out is to do Blood-Brain Barrier Challenge. To do this, simply take 1000 mg of straight GABA (not GABA precursors such as theanine).

GABA is a neurotransmitter synthesized in the brain and is responsible for calming or inhibiting over activity. Although some companies sell GABA supplements, the reality is the GABA molecule is too large to pass through an intact blood-brain barrier. The fact that this supplement sells so well is a testament to the integrity of the average American’s blood-brain barrier.

So, if several hours after taking 1000 mg of GABA, you feel calm, relaxed or sleepy, you know that GABA, a molecule too large to pass through the blood-brain barrier, has nevertheless made it into your brain and is performing its calming duties. This means your blood-brain barrier has become compromised and your brain is highly susceptible to the immune rampages I discussed above.

Some people, instead of feeling relaxed, will find GABA makes them feel more anxious or jittery. There are other reasons for this, however any reaction at all indicates a leaky brain barrier.
If you felt no change after taking GABA, that is a good sign that your blood-brain barrier is intact and functioning well. (For accurate results, be sure to take this test during the day and not at bedtime.)

WHAT TO DO ABOUT A LEAKY BRAIN BARRIER

Addressing the areas that helped cause a permeable blood-brain barrier is the best place to start if you want to restore integrity. First make sure your diet is strictly void of gluten. Then do an Elimination/Provocation diet to determine whether other foods, such as dairy or eggs, are also provoking the immune system.

Other strategies include:
Balancing blood sugar, addressing gut health and gut infections, and supporting adrenal health so your adrenal hormones are neither too high or too low. All of these will help quench inflammation, a notorious saboteur of brain health.

There are also supplements created specifically for blood-brain barrier integrity, brain inflammation and increased blood flow to the brain. Other strategies include enhancing the liver’s methylation pathway and supplementing with alpha-lipoic acid. 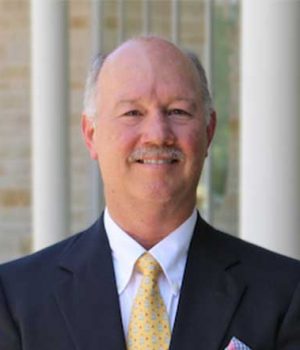 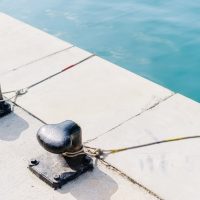 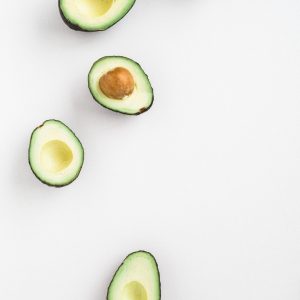 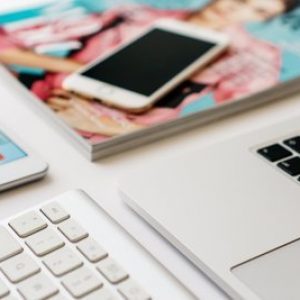 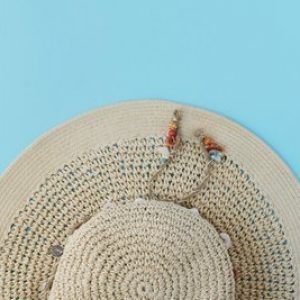 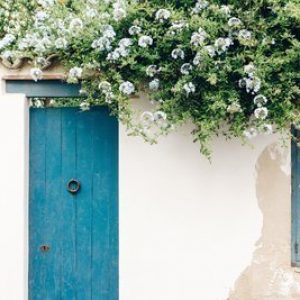 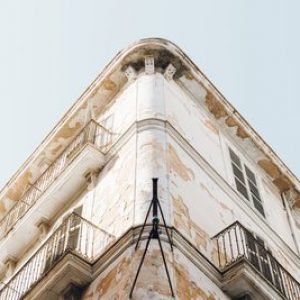 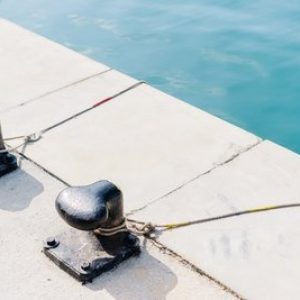