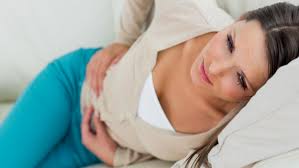 The immune system is responsible for protecting us from bacteria, viruses, parasites, and other pathogens. However, many factors of modern life have created exploding rates of immune-related disorders, including autoimmunity — a condition in which the immune system attacks and destroys body tissue. Although autoimmune disease can affect any part of the body, many people struggle with autoimmune attacks in the gut — gut autoimmunity.

Statistics from the National Institute of Health (NIH) show 50 million diagnosed autoimmune cases in the U.S. and the prevalence is rising. Compare this to 9 million cancer cases and 22 million cases of heart disease — autoimmune disease dwarfs cancer and heart disease combined.

However, the number of people suffering from autoimmunity is actually much greater because most people are not diagnosed. According to the American Autoimmune Related Diseases Association, doctors receive minimal education in autoimmune diseases and initial symptoms are difficult to diagnose even by medical specialists.

Autoimmunity means the immune system cannot distinguish certain tissues in the body from antigens (a molecule that induces an immune response). As a result, it attacks the tissue it was designed to protect as if it were an intruder.

Some of the most common autoimmune diseases today are Hashimoto’s hypothyroidism, celiac disease, pernicious anemia, ulcerative colitis, and Crohn’s disease. Of those five, four are primarily associated with gut autoimmunity; the fifth, Hashimoto’s hypothyroidism, is commonly experienced along with one or more of the others, and inevitably involves gut dysfunction such as leaky gut and non-celiac gluten sensitivity.

Celiac disease is a severe reaction to gluten that causes autoimmune destruction of the gastrointestinal tract as well as the brain, thyroid, joints, skin and other body tissues. Previously, it was thought that celiac disease only affected the intestines, but recent research shows it also manifests in these other parts of the body.

Celiac disease involves antibodies to one or more of the following:

Intestinal biopsy used to be the test of choice, but we now know that while a positive biopsy is conclusive, a negative biopsy of the small intestine does not rule out celiac disease, since false negative results are possible.

Proper testing for celiac is important; make sure your practitioner tests for all the relevant factors.

Pernicious anemia is a B-12 anemia caused by antibodies against intrinsic factor, the transport protein for B-12. Intrinsic factor is produced by the parietal cells of the stomach.

Ulcerative colitis is an inflammatory bowel disease (IBD) that involves autoimmunity to the large intestine. In ulcerative colitis, the immune system targets bacteria inside the colon and also attacks tissues of the colon, causing it to become inflamed. Symptoms include abdominal pain, bloating, frequent urge to evacuate the bowels, bloody diarrhea and abnormal weight loss. These symptoms can range from mild to severe, and they can present and then disappear for months or years.

Without treatment, ulcerative colitis may result in severe complications such as inflammation of the bile ducts, and toxic megacolon where gases become trapped inside the colon, causing it to swell. Ulcerative colitis also presents increased risk for developing bowel cancers.

Crohn’s disease is another inflammatory bowel disease (IBD) that involves autoimmunity to the intestines. It causes inflammation of the digestive tract, which can lead to abdominal pain, severe diarrhea, fatigue, weight loss and malnutrition.

Inflammation caused by Crohn’s disease can involve different areas of the digestive tract in different people, and it often spreads deep into the layers of affected bowel tissue.

Genetic predisposition, gut dysbiosis, diet, and environmental factors such as toxins and chronic stress play major roles in the development of autoimmune diseases.

Autoimmunity typically develops over time. Initially, autoimmune disease symptoms are vague, and sadly for many patients, they progress and become debilitating before proper diagnosis and treatment occurs.

The functional medicine practitioner who is familiar with autoimmune triggers can determine the right combination of laboratory tests and treatment protocols necessary to alleviate symptoms, and may even successfully help shift the autoimmunity into remission.

The three stages of autoimmunity

While each condition might affect the gut in its own way, all autoimmunity has roots in inflammation and leaky gut. To set the stage for recovery or remission, you must learn how to support the immune system, reduce inflammation and support your gut health for the long term. 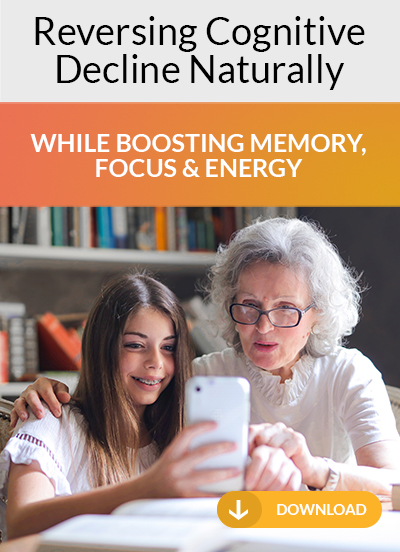