Your immune system is designed to protect your healthy cells and tissues by attacking any viruses, bacteria, pathogens, or diseases that enter your body. Simply put, it’s what prevents you from getting sick, and also what helps you feel better if you do become ill.

However, autoimmune diseases are different. They cause your immune system to get confused and attack the healthy cells in your body instead of the diseased ones.

Autoimmune disease is one of the top causes of death in the US. In fact, it out numbers cancer and heart disease combined. For women under the age of 65, it is the second highest cause of chronic illness and is the top cause of morbidity in women in the United States. It is an area of major concern.

Additionally, autoimmune diseases have been reported to be on the rise in the US and around the world, making this poorly understood category of disease a public health crisis that has cost over $100 billion. 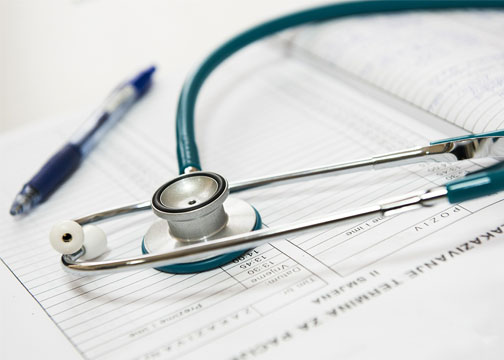 Here are a few facts about Autoimmune Disease:

So, why is this the case? It is because we live in a toxic and stressed-out world. We are now exposed to tens of thousands of chemicals that didn’t even exist before the industrial revolution.

To make it worse, conventional medicine is not good at preventative medicine. It treats autoimmune disorders according to a person’s symptoms, sending the patient to multiple doctors only after the onset of the autoimmune disease. 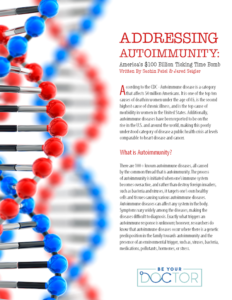 Some myths about autoimmunity: 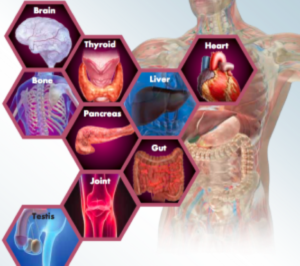 The development of an autoimmune disease requires a triad of variables including: 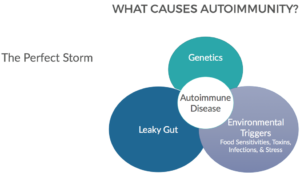 While genetics don’t sentence you to a life with an autoimmune disorder, there does need to be a predisposition. The next factor that appears to be critical is the presence of foreign proteins in the blood and this is where leaky gut comes in. Then, there has to be a trigger.

Some common symptoms which can be related to autoimmune disease:

Can you reverse autoimmunity?

Take The First Step Today On Your Journey Back To Health

Maybe you have some questions you’d like to ask before you make a decision on becoming a patient. Our patient coordinator is standing by, happy to answer any questions you have to see whether or not The Carroll Institute is right for you.